New Frontiers Television is a multiple award winning 24-hour news and media organization which was founded in 1992 by Nigerian Baptist Convention. The Television Station commenced operations in Ibadan, South Western Nigeria. The station also has bureaus in almost every state in Nigeria, including stringers and affiliates in other parts in Africa.

Operating in Nigeria’s hugely popular broadcast media market, New Frontiers Television is one of the first and only thriving national Christian TV brand, dedicated to the dissemination of news, gospel, educative and entertaining programmes.

New Frontiers Television was established with the aim of cultivating and upholding the highest ideals in reporting and broadcasting Christian programmes including news with objectivity and fairness, as well as satisfying the right of the individual to be informed. The Station was licensed in June 1993 and allocated a frequency on Startime TV Platform (Channel 180). It began transmission two years later under the name, “New Frontiers Television”, and now broadcasts to a well discerning audience of over 20 million people. The Station has earned a reputation as an aggressive outlet, which provides a balanced account of quality coverage.

The establishment of New Frontiers Television as a broadcast Station was in response to the yearning of Nigerians for a TV Station that will among other things:

Give an alternative medium of communication to the government and its policies, and hold public officers accountable to the people;

New Frontiers Television takes enormous pride in its role of an unbiased, candid observer of events in Nigeria, and its indisputable position today, as market leader, in its chosen but exclusive sphere, is an eloquent testimony to its unceasing innovativeness and remarkable evolution. The station Is home to award-winning and outstanding broadcasters who have remained one of its key strengths.

As New Frontiers Television already enjoys wide popularity for its English-language content and operates a professional news organization with a nationwide reporting network, it is positioned to extend its franchise into northern Nigeria in Hausa and subsequently into Southern Nigeria in Yoruba and Ibo languages. 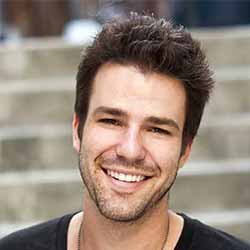 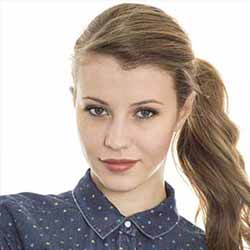 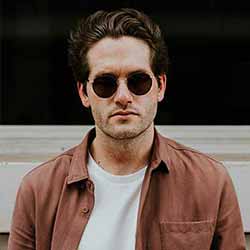 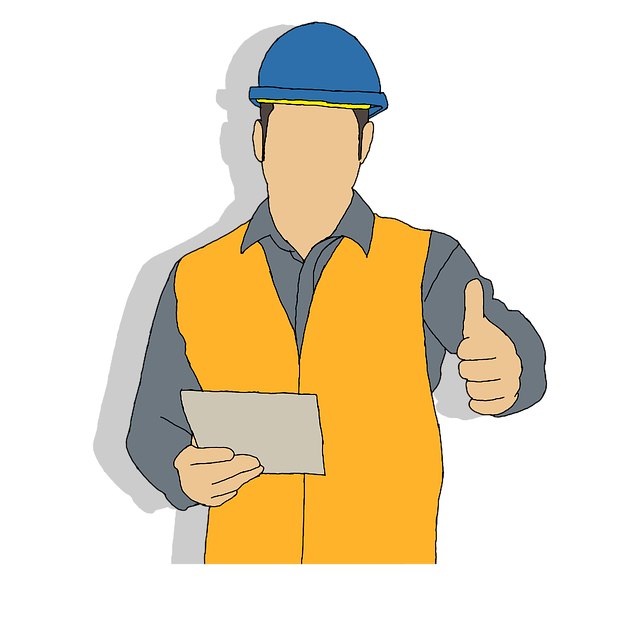